Friends.  If you don’t know my story, I will share it briefly here…

I have a long history of anxiety.  I didn’t know that that’s what I was suffering with until I went to a psychologist right out of high school (because my fiancé had broken up with me).  He told me that I had generalized anxiety disorder.  He suggested seeing a doc to get meds, but I wasn’t ready yet for that.  So I continued to suffer.  I went through some things in college that were tough, but I got through.  Then I got married and had more anxiety.  Then I had kids and had more anxiety and started to have depression as well (which I know how was postpartum depression and anxiety).  I started to notice that I was depressed certain times of year and over happy other times a year.  There was no in between I struggle deeply with balance no matter how hard I tried.

On November 30, 2009, my brother committed suicide in a very gruesome way.  He used a rifle and did this in my parents’ office and my kids’ play room.  It was so bad that ServPro had to come in and completely strip the room from top to bottom.  My parents didn’t want to leave so we did all of the funeral planning from their table near where Joey died.  Oh yeah, I was also 7 months pregnant and I was now an only child so Robert and I did mostly everything.

After Levi was born (which, I had an amazing home birth that was sort of healing for me), I went through severe PPD and PPA.  I also had an extreme fear that Levi was going to die.  When Robert would come home, I would hand him the baby and leave all the time because I just needed to be alone.  I didn’t clean or do laundry or cook or take good care of my kids.

We ended up moving to Dallas and I had a lot of ups and downs there.  I was in and out of jobs.  I couldn’t work long because I would get severely depressed and anxious (with panic attacks).  I went to inpatient once and outpatient twice.  I was drinking quite a bit at this point because it helped me get through, but overall, it made my mental illnesses worse.  I was diagnosed with Bipolar 2 in addition to my GAD.

I immediately felt a lot of sting from the stigma of mental illness.  I had people tell me really upsetting things.  I was shunned by some people.  But I learned I needed to keep going.

I kept drinking more and more.  One of the outpatient facilities tried to convince me that I was an alcoholic and I wasn’t convinced.  Mostly I just wanted to keep drinking.

We moved to a Christian camp in May 2015.  Drinking is allowed here (which I have mixed feelings about).  I found myself drinking more and more.  I would drink starting early most days and till late most days.  I could go without for a day or two so I thought that meant I wasn’t an alcoholic.  But as I would soon find out, it’s the behaviors that make an alcoholic. I would obsess about it all the time.  I wouldn’t spend time with people because all I wanted to do was drink.  I would go to bed dizzy most nights and throw up multiple nights a week.  If I drank one, I would drink six or more.  I couldn’t stop after one or two.  One morning I woke up at my parents’ house and decided it was time to go to rehab.  I couldn’t do it anymore.  I called a couple and found La Hacienda which got me in the next day for intake.  God worked out the financial details because we really couldn’t afford it.

The picture above means so much to me.  It’s a pic of my first Pumpkin Spice Latte of the season.  It reminds me of when I was at La Ha because there were several nights that Robert could take me away and I would come to Starbucks and have a PSL (we would also go to Yeo Bo, which I will be doing next).  I went to La Ha on October 13, 2015 through November 11th so it was fall and I was loving it so much.

I have so many fond memories of that place.  It changed my life.  They taught me so much about the disease and about myself.  I came out of there focusing on my sobriety 100% and on my self care and healing.  I started seeing an amazing counselor that does EMDR and while I don’t go all the time, when I do go, it’s so beneficial (I did go weekly when I first got out of La Ha).  She is helping me work through and process Joey’s death (which I have avoided all of this time).  She helped me process the bullying that I endured growing up.  I have much more to work through, but I’m on my way.

Now that I’m almost two years sober, I have found my sweet spot.  My mental health is stable (for the first time in my whole life really) thanks to good meds, my counselor, my sobriety, and the people that God has put in my life.  Also His power and strength first and foremost.  I have much better relationships with people in my life, including my hubby, kids, parents, friends.  I invest more in others because I’m investing in myself daily.  Things aren’t perfect (I still have bad days like everyone), but they are so so good.

I tell you all of this for a few reasons.

1) Know that you aren’t alone.  Mental illness is real and needs real treatment.  Keep going!
2) Know that as long as you keep fighting, you will find your sweet spot also!
3) If you are a family member or friend of someone that struggles, know that it’s not something easily controlled or made up.  Praying more or trusting in Jesus will often lead to people who can help (in the form of doctors, counselors, sponsors, etc), but it doesn’t necessarily mean that someone who has mental illness will be just all of a sudden cured.
4) Sometimes it takes a while.  I have learned that God used those years of struggle in positive ways and I don’t blame Him for any of it.  Just keep going!
5) It takes a lot of strength each day to keep going despite the struggle, so just know how strong, brave, and courageous you are!
6) I have found that for my alcoholism, I HAVE to go to AA.  I would like to go multiple times a week but for now I go once a week.  And it’s necessary.  Sometimes I do it online and that’s helpful as well!

Also, I KNOW.  I know how you are feeling and while it feels like it’s the end of the world, it’s not.  Like I have said many times now, keep going! 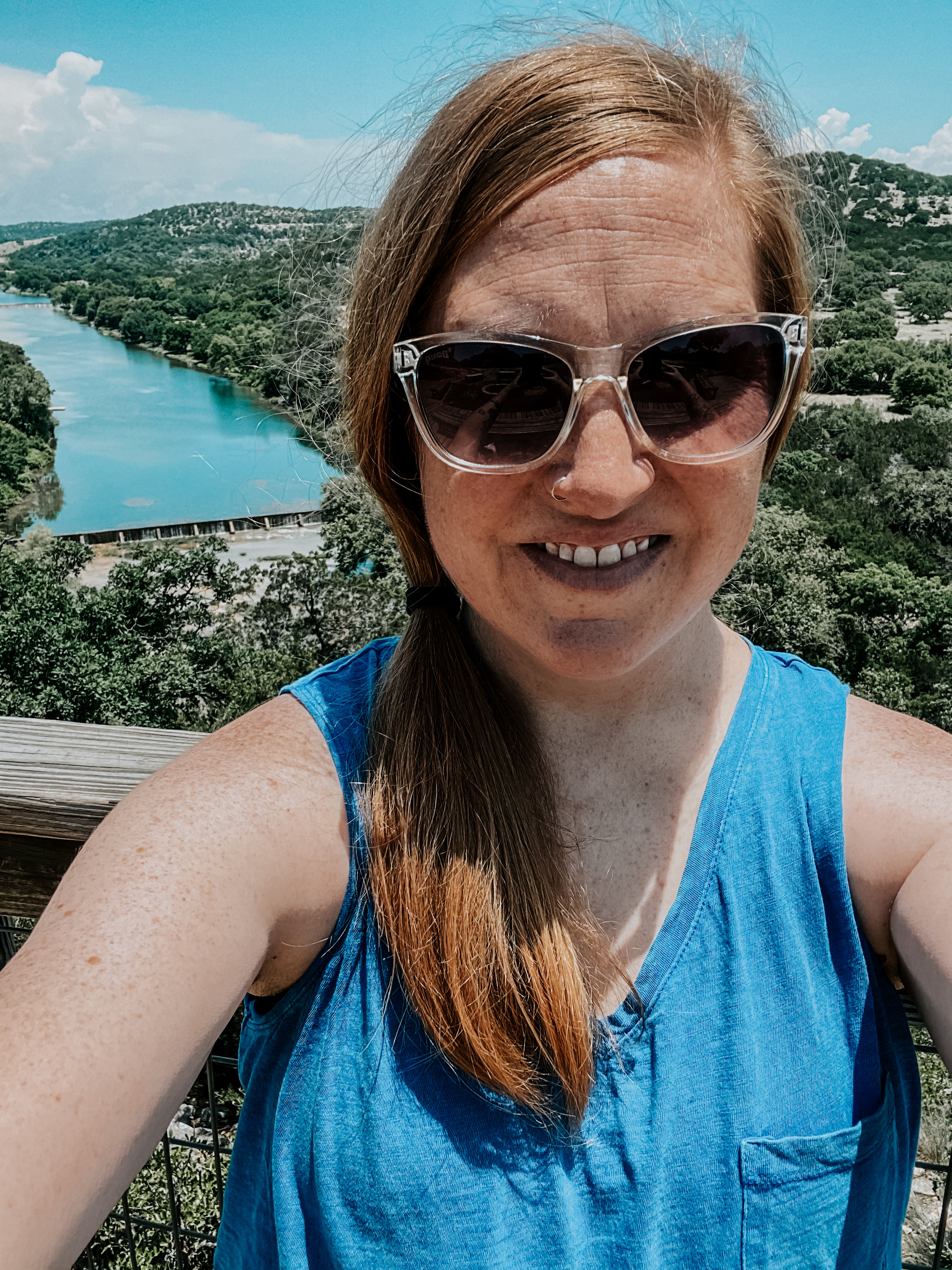 Search Our Wild and Free Family 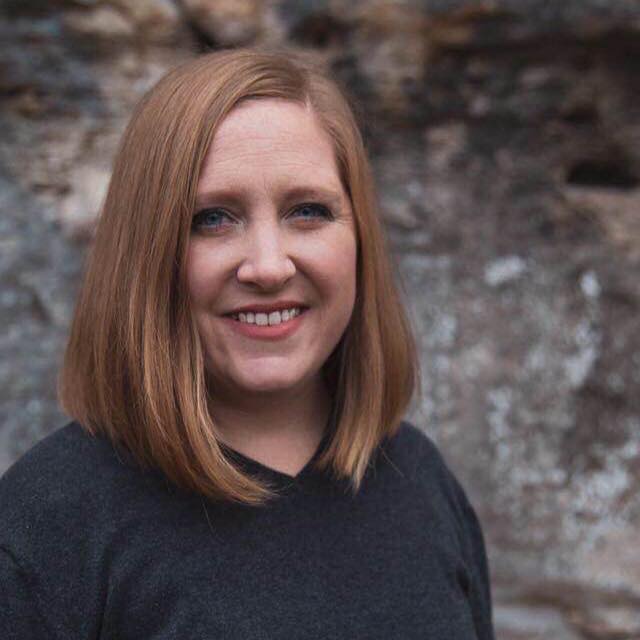 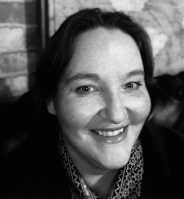 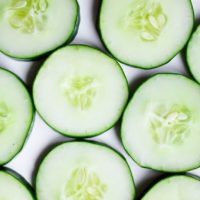 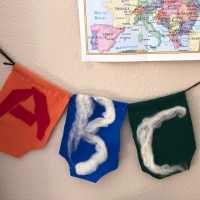 Search Our Wild and Free Family

Weathering The Storm
Sam I Am Writes

I write about invisible disabilities and advocacy...and other life stuff.

Where Mental Health Meets the Road

Daily Coram Deo - Living Under the Gaze of God

Living Under the Gaze of God

Everything Food, Faith, Family, and Farm

Charlotte Mason and finding beauty in God's world, His Word, and the human heart

A place for all my resources

Discovering the radical ways of a newfound faith.

Sharing self help tips/advice/blogs on how to make your life beautifully positive!